John Pentony and his company Jons Civil Engineering from Duleek have been our title sponsors now for more years than any of us care to remember. John has become much more than a sponsor at this stage. He is a true friend and tireless worker for the club. He is currently Honorary Club President of Drogheda Wheelers. 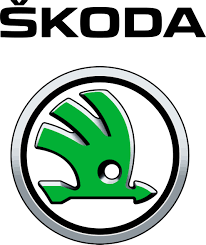 SKODA Ireland are delighted to sponsor the 2017 Rás na nÓg. The annual cycle event, aimed at junior cyclists, was first established in 2007 by the late Chairman of the Drogheda Wheelers, Peter Bidwell and current long serving secretary Gerard Campbell.

Founded in the early 1980’s, Panda has grown from strength to strength in the intervening years to a point where today Panda is one of the most widely recognised and trusted brands in Ireland. Drogheda Wheelers are delighted to have Panda on board as one of our car sponsors. 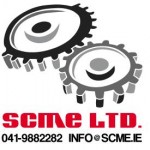 Another welcome addition to our car sponsors, Stephen Carroll Mechanical Engineering Ltd (SCME Ltd.) is based in Co. Meath and supplies engineering services including plant maintenance and servicing, Machinery and equipment installation and fabrication. 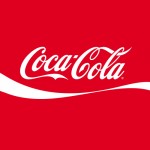 Coca Cola International have been sponsoring the Brendan Campbell Memorial since day one through various name changes in their Company.

The Thatch Bar have been very good to us through the years making their premises available to us when needed.

Cycling Ireland have shown their faith in us by making us one of the few clubs who are grant aided for stage races, enabling us to grow Rás na n’Óg as we would wish.